This is for all of you who have your newsfeed flooded with Pokémon Go and have no clue what it is.

What is Pokémon Go? 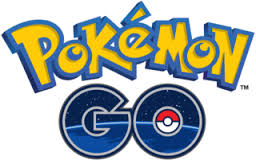 To answer this, we have to go back circa 1996 when Pokémon was released on Game Boy. The name itself is an Americanized/Westernized contraction of “pocket monsters.” The concept of the game was the player was a young trainer whose mission was to capture 151 different types of Pokémon. Each Pokémon had special abilities and origins on its own, which made the concept even more appealing. You could use the individual Pokémon to capture and battle other trainers for more.

On July 5 Pokémon Go was released: a mobile game that uses your device’s ability to track time and 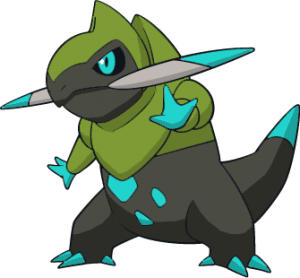 location to “catch” Pokémon the same way as in the original game, except this time by virtually launching Poké Balls in real time and space. The intention of this was to encourage kids to realize the world around them; create an augmented reality in which to go “catch ’em all.”

It’s been estimated that the game has been downloaded ~7.5 million times! While that is a fraction of all smartphone users, it’s a large portion of millennials who are nostalgic for the original game and the number is steadily growing. According to publications like Forbes and Inc. the game is a great, low cost way for small businesses to attract business.

Think you’ll be jumping on the Pokémon Go bandwagon either as a Trainer (player) or a business?