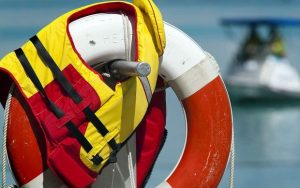 Public safety is the No. 1 priority of the U.S. Army Corps of Engineers, and the Corps urges anyone planning to be on or around water to practice boating and water safety throughout the year.

Life jackets save lives and should be worn at all times by anyone in a boat, including those who are waterfowl hunting or fishing. Statistics show that nearly 90 percent of those who drown were not wearing a life jacket, and nearly two-thirds didn’t plan to be in the water.

If you plan on being outdoors near or on the water, dress appropriately for the water temperature — not the air temperature — because you could find yourself capsized or thrown from a boat. You could be in cold water and unable to swim, because, in a short amount of time, your muscles will get cold and you will lose the ability to rescue yourself. Many suspected drowning victims actually die from cold water immersion instead of hypothermia.

Hypothermia is still something that you should be aware of. It is a condition in which the body loses heat faster than it can produce it. Violent shivering develops, which may give way to confusion and a loss of body movement.

If you fall into cold water, remember the 1-10-1 rule. Cold shock will pass in about 1 minute. This is an initial deep and sudden gasp, followed by hyperventilation. During this time, concentrate on not panicking and getting breathing under control. Over the next 10 minutes, you will lose the effective use of your fingers, arms and legs. During this time, concentrate on self-rescue initially, and, if that isn’t possible, prepare to have a way to keep your airway clear to breath and wait for rescue. Even in ice water, it could take about one hour before you become unconscious due to hypothermia.

It is critical to wear a life jacket to keep afloat and keep your head above water. Life jacket styles are available for many activities, including hunting and cold weather. Float coats come in many colors, including camouflage for waterfowl hunting, and for those who boat when air and water temperatures are cool.

In addition to wearing a life jacket, there are some things you can do to delay hypothermia. The Heat Escape Lessening (HELP) and Huddle positions help conserve body heat. If alone in cold water, pull your knees up to your chest and wrap your arms around your knees. If you are with other people, huddle together as close as possible, and wrap your arms around each other.

It is important for all boaters to wear a life jacket, avoid boating alone, tell someone where you are going and when you will return, check the capacity plate and don’t overload your boat, dress for the water temperature, and know how to minimize heat loss if you end up in the water. 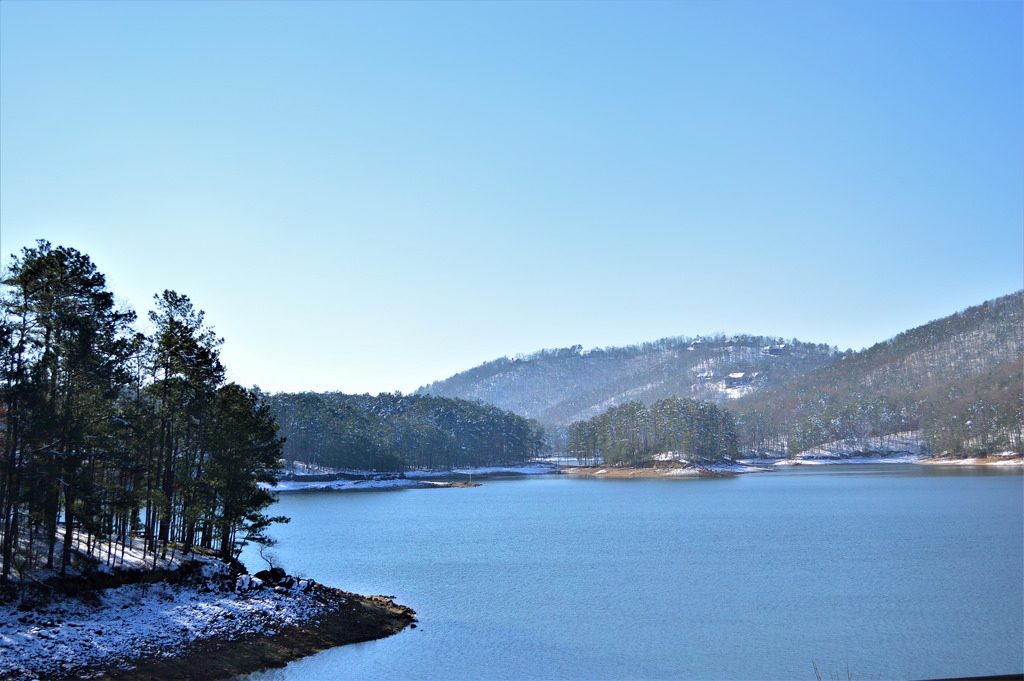