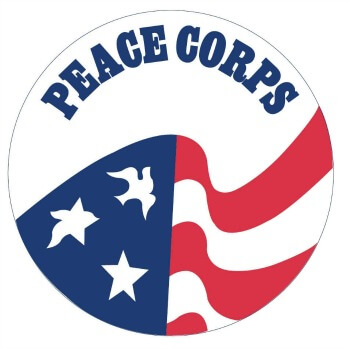 The United States Peace Corps needs 1000 new volunteers to replace current volunteers who are completing their two year commitment. The agency is seeking Atlanta area residents to live, learn, and work with a community overseas for 27 months. The details for the information session to be held in the northwest metro Atlanta area are:

“Serving as a Peace Corps volunteer is probably one of the most rewarding experiences a person can have in his or her life,” said Emily Whitfield, a returned Peace Corps volunteer and the Atlanta based recruiter.. “You give so much of yourself, but you get so much in return—new friends, a new culture, and the feeling of giving back.”

Stone Mountain resident Joseph Andrew Schulte Jr. has already decided that he wants to serve his country by making a difference in a developing country.   Schulte left his home in June to spend two years as an education volunteer in China.

“I was motivated to serve in the Peace Corps due to the amazing opportunity to make a major impact on the lives of others around the world.” said Schulte.   “Peace Corps motivated me to continue a tradition of volunteerism that I had started while serving refugee populations in metropolitan Atlanta as an AmeriCorps member in service at Refugee Family Services.”

There are currently 20 volunteers from the Atlanta area who are serving overseas.  Three hundred volunteers from Atlanta have served with the agency since its founding. Returned volunteers are also expected to attend the information services to share their experiences serving in the Peace Corps with potential volunteers.

President John F. Kennedy established the Peace Corps by executive order on March 1, 1961, more than 210,000 Americans have served in 139 host countries. Today, 8,073 volunteers are working with local communities in 76 host countries in agriculture, community economic development, education, environment, health and youth in development. Peace Corps volunteers must be U.S. citizens and at least 18 years of age. There is no upper age limit.   The agency’s mission is to promote world peace and friendship and a better understanding between Americans and people of other countries. Visit www.peacecorps.gov for more information.