Training can be crucial in the case of an active shooter situation, such as the recent episode in Las Vegas. Chattahoochee Technical College (CTC) campus police offer force-on-force training twice each year, and share some highlights of their sessions below.

The training sessions for the public are designed and built on the Avoid, Deny, Defend strategy developed by Advanced Law Enforcement Rapid Response Training (ALERRT) in 2004. Topics include the history and prevalence of active shooter events, the role of professional guardians, civilian response options, medical issues and drills.

“It may be impossible to avoid being in an active shooter situation, but you do have the power to react,” CTC Police Chief Charles Spann said. “Know your surroundings, have a plan, use willpower and choose to survive.” 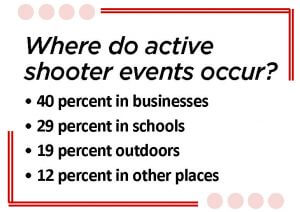 The location of an active shooter event varies, but the number of victims correlates to the shooter’s motivation; for example, a shooter who commits workplace violence typically targets a specific individual or group of individuals. Adversely, a person who targets a large group typically has a grievance against society as a whole.

When dealing with an active shooter situation, most individuals go through three stages of disaster response — denial, deliberation and the moment in which one makes and follows through with a decision. It is important to note that, during the deliberation stage, the human brain can become compromised under duress, causing one’s ability to think rationally to decrease.

If, faced with a stressful situation, you find yourself unable to focus, work to shift the emotion from fear to anger — it is easier to shift the fear response to anger than it is to restore control. In addition, follow the Observe, Orient, Decide and Act (OODA) Loop — a decision-making process that operates by first seeing what is happening, positioning yourself to respond, determining a course of action and, finally, performing the act.

“Simple preparation and following these steps may help you to better react in an active shooter situation, and it might save your life,” Spann said. 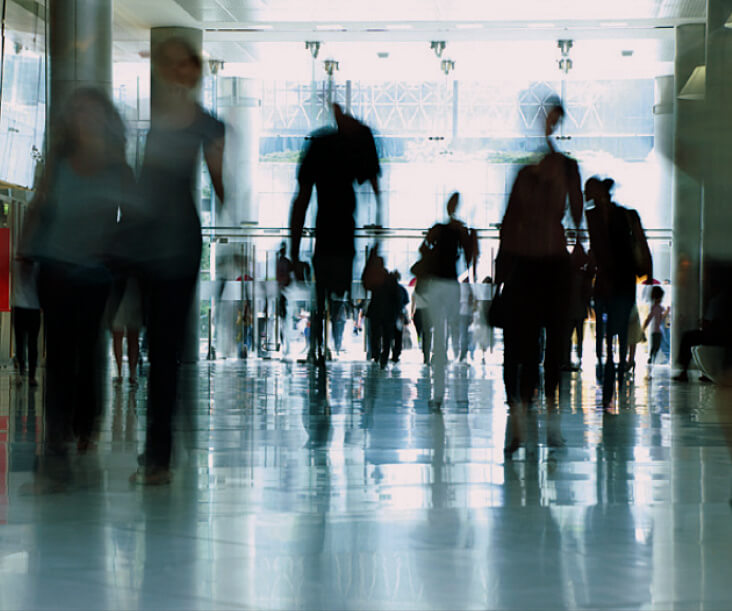